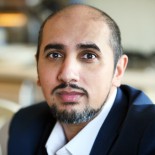 The vessel spills what it carries. Islamic reform, of hearts and minds, will come from within the Muslims, not from outside. 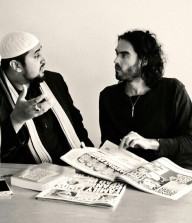 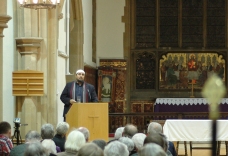 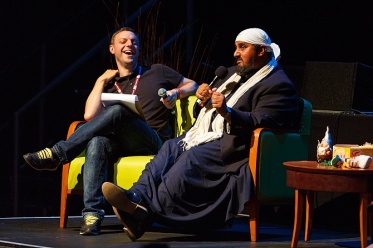 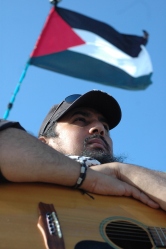 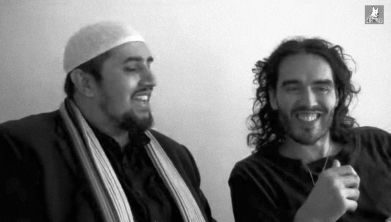 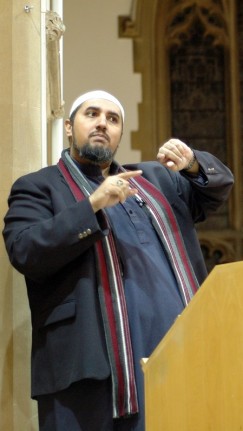 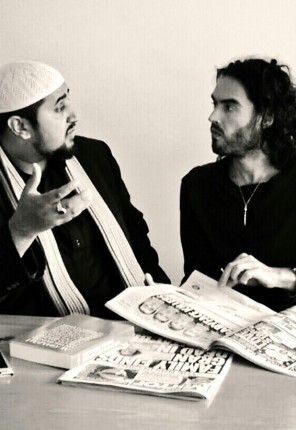 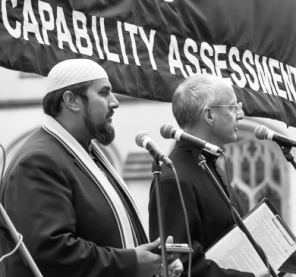 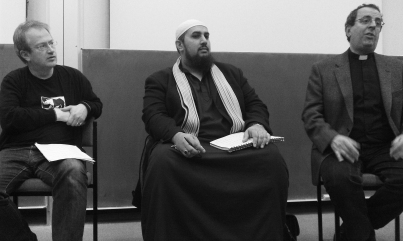